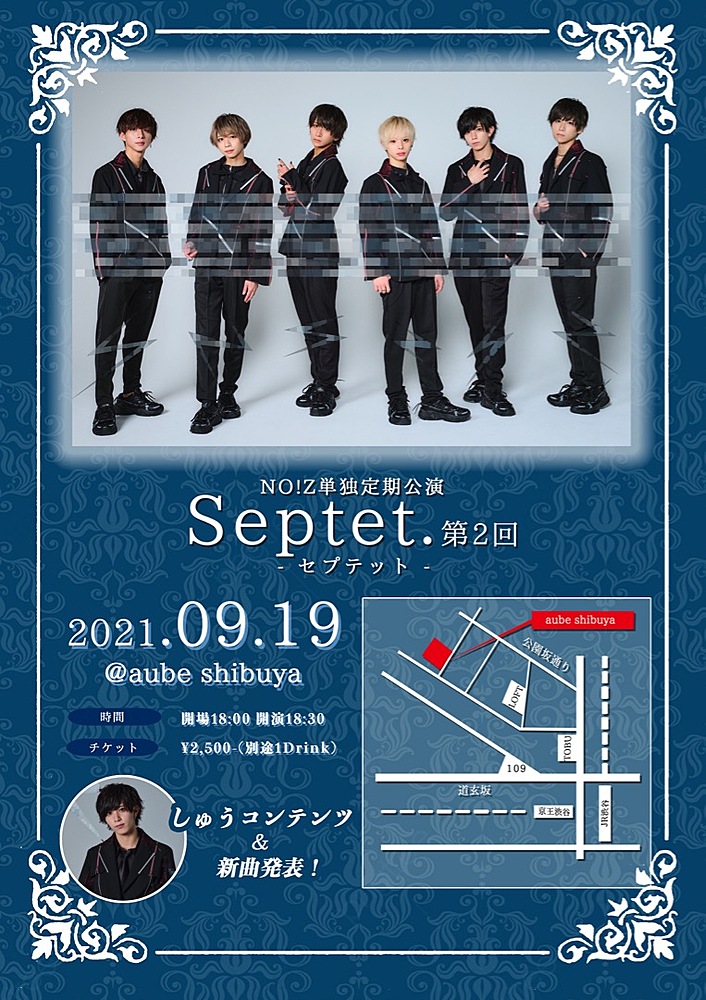 In the 2nd time, it was NO! Z blue charge Tamao Minase solo content! In the solo content, Shu's Jr (Kaito & Hayato) will be called as an SP guest and King & Prince's "koi-wazurai" will be shown! 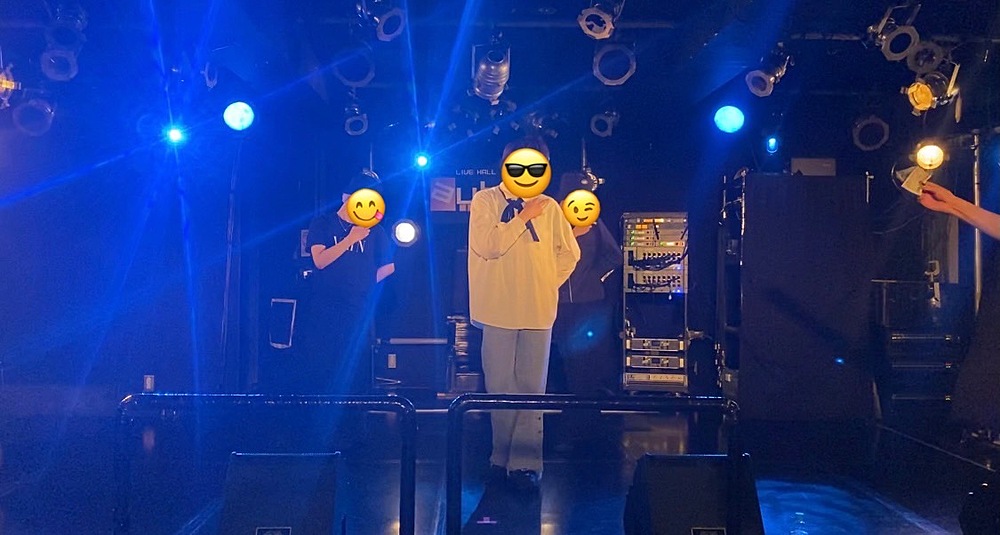 And we released the first new song "L.OV ..!" After the pre-release of the lyrics 👏 It will become a popular song in the future with a catchy pretense that is easy to imitate with an unprecedented POP song tone It's definitely one song! 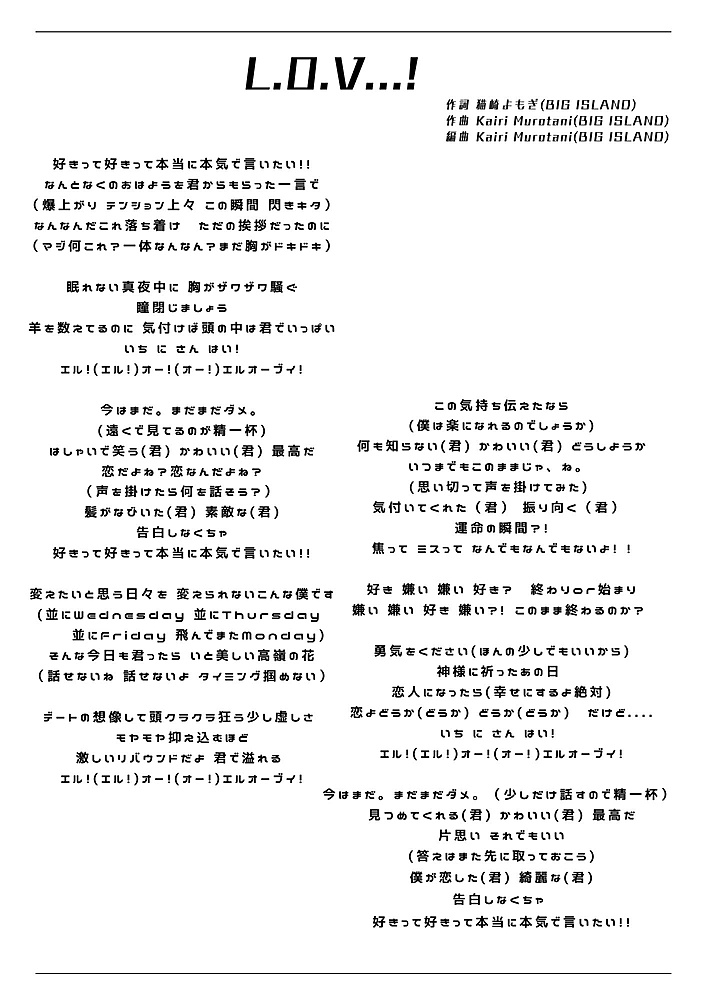 And the next solo content is Taisuke's solo content at @Yotsuya Lotus on October 3rd! We look forward to seeing you there! !! 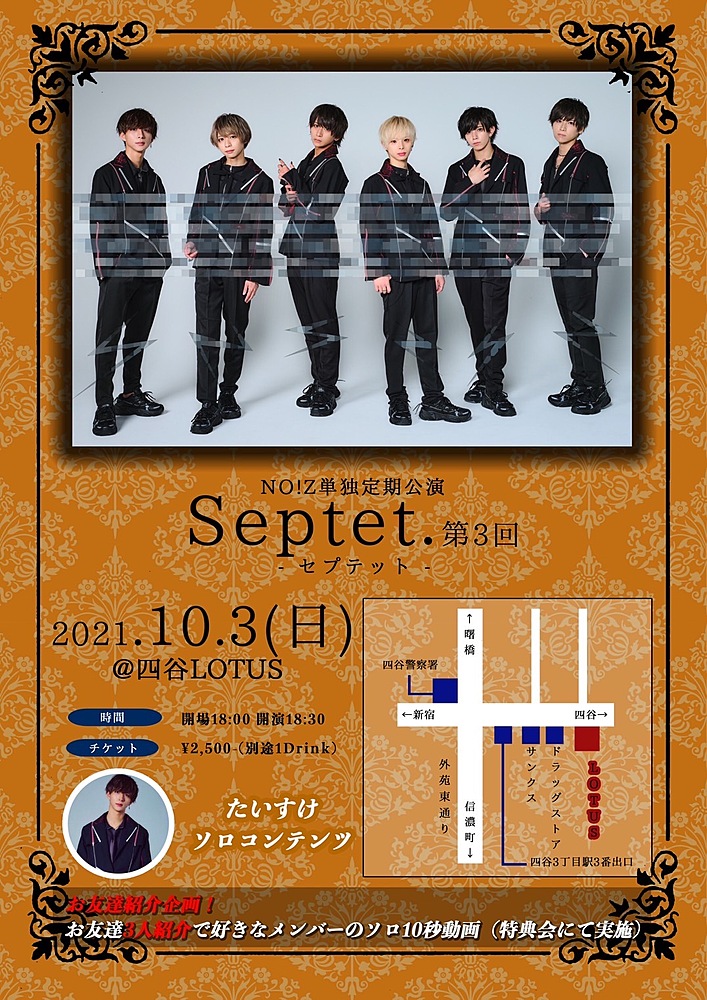 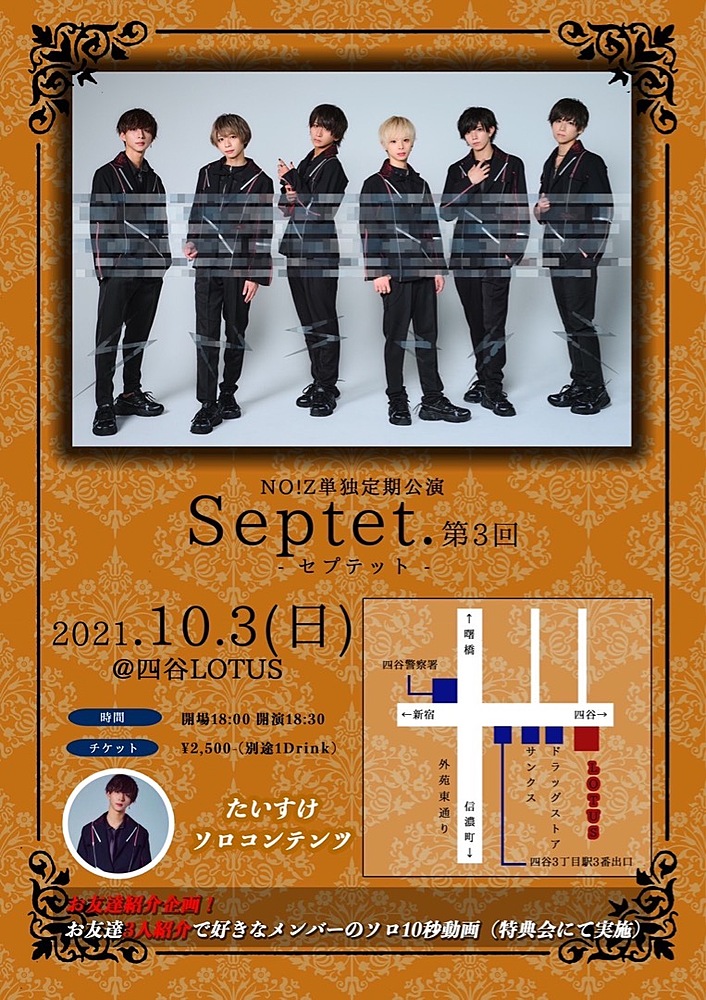 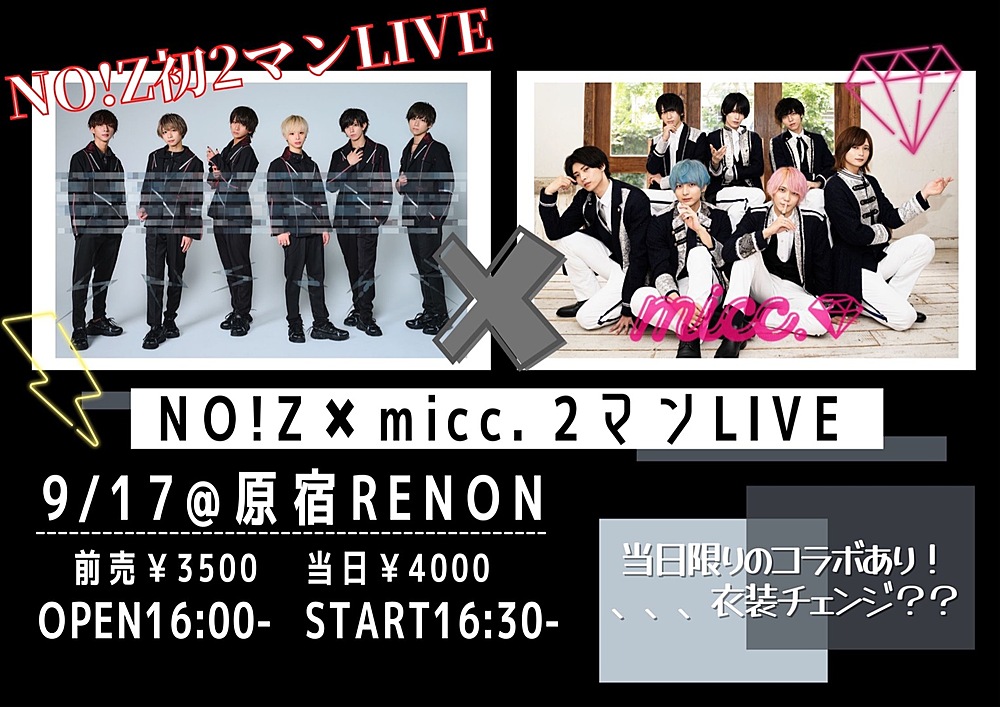